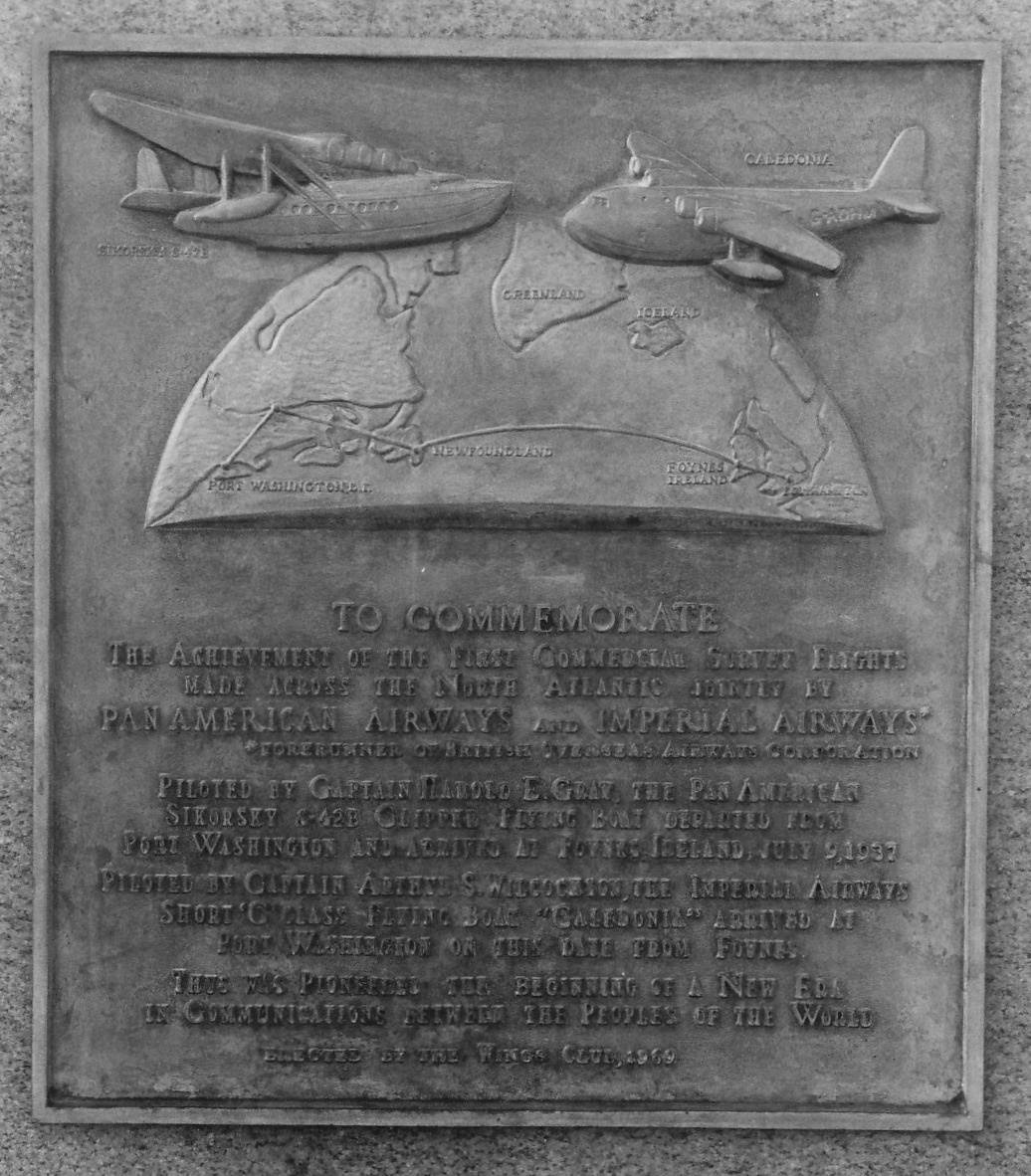 Thus was pioneered the beginning of a new era in communications between the peoples of the world.

Photo courtesy of Will Wright.