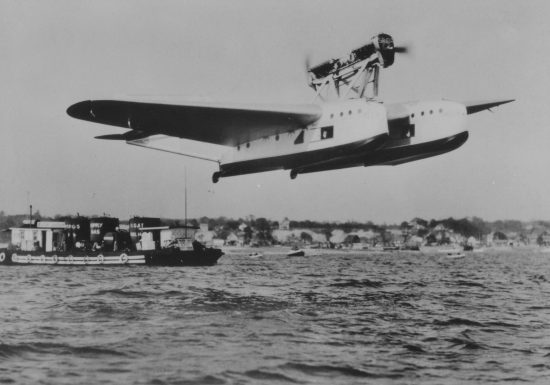 Once known as the ‘Plymouth Rock’ of American aviation, Port Washington was a thriving hub of air and seaplane activity for over fifty years.  Starting in the early 1900s, a broad cross-section of the local population was engaged in aviation activities – as barnstorming pilots and independent tinkerers in the 1910s and 1920s, as crew and paying passengers on Pan American flying boats in the 1930s, and finally as workers in the factories that made parts for war planes in the 1940s and 1950s.

Using photographs, documents, and artifacts culled from dozens of private and institutional collections around the country, this blog documents the evolution of aviation activities in Port Washington as well as around Long Island.