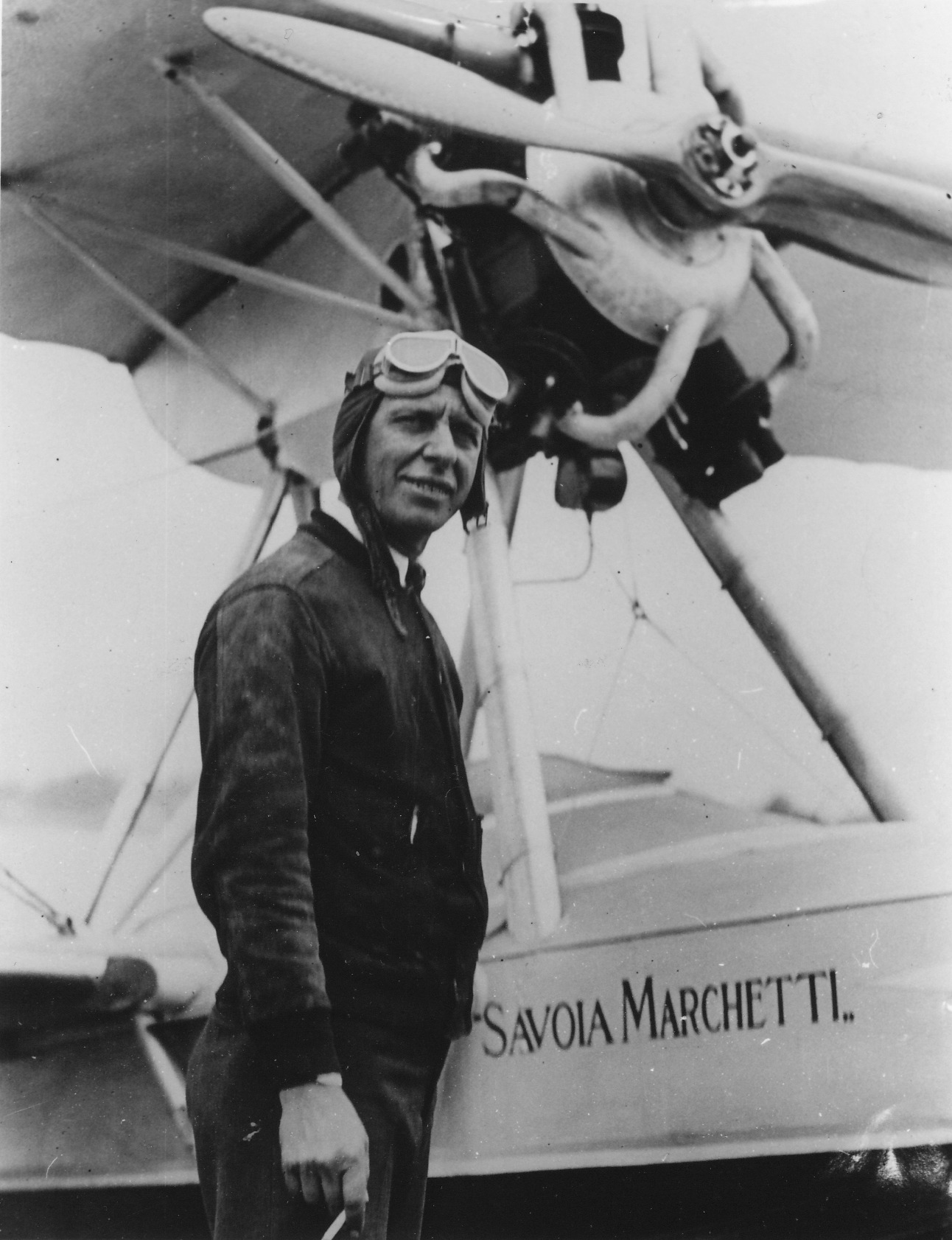 He also had a bit of legal trouble, according to this New York Times article from August 28, 1915:

Under a decision handed down yesterday by Judge Julius M. Mayer in the United States District Court, William B. Atwater of Central Valley, N. Y., the aviator husband of Lillian Platt Atwater, widow of Senator Thomas C. Platt, must either turn over $5,000 to Jacob A. Decker, his trustee in bankruptcy, by Sept. 1, or be committed to Ludlow Street Jail.

Atwater was adjudged guilty of contempt of court by Federal Judge Charles M. Hough last November for failing to comply with a ruling of Referee in Bankruptcy Walter C. Anthony of Newburg, requiring him to pay the $5,000.

Atwater’s defense is that he is practically penniless and cannot comply with the court’s ruling.  When examined before United States Commissioner Tallman he produced $4 and said that his wife had given it to him.  His only bank account, he said, is 59 cents, and his interest in his grandfather’s estate, which is small and depends upon his outliving his mother.  Atwater told Commissioner Tallman that aviation is his only means of earning a living, and that because his wife objects to it he has been doing nothing but looking after her estate, receiving only spending money from her for these services.  Judge Mayer in his opinion characterized Atwater’s testimony as “indefinite, unsatisfactory, and not worthy of belief.”