Listen to complete interviews with the following stars of our exhibit, and read excerpts from the interviews: 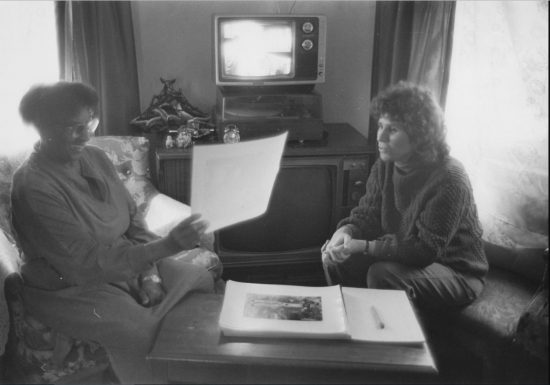 These interviews were also compiled in It Looks Like Yesterday To Me, published in 1984 by the Port Washington Public Library.  If you are interested in purchasing a copy of It Looks Like Yesterday To Me please see our book shop for more information.  The paperbound booklet, featuring a dozen interviews and over 40 images, is available for order by phone, email, fax, and post.  You can also pick up a copy in person at the library, of course!
36p., illustrated, $7