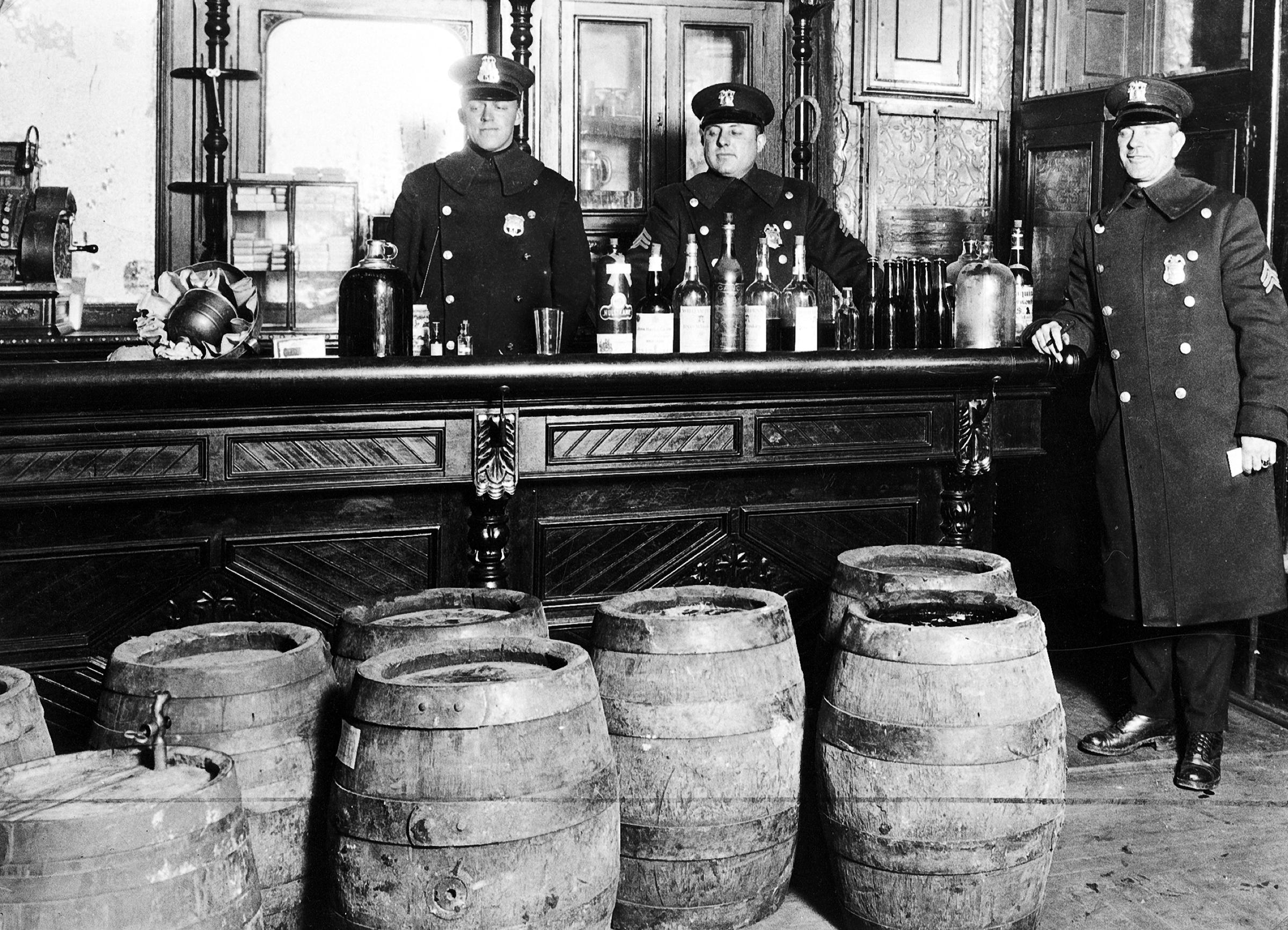 On January 16th, 1920, the 18th Amendment made drinking alcohol illegal.  “It was an era,” wrote Port Washington News editor Ernie Simon, “when the most popular guy in town was the one who knew where the best ‘speakeasy’ was.”  Police raids on transports and barrooms were frequent, such as this one at  Main Street’s Cove Inn: 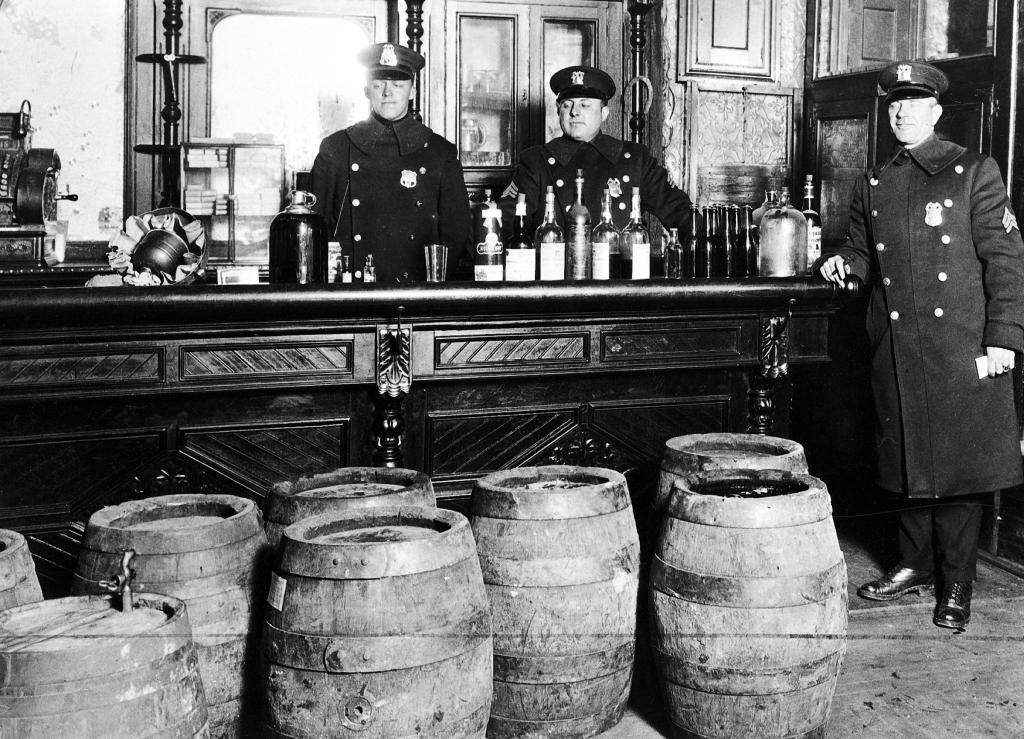 It’s a bust! The Cove Inn on Main Street.

Rum running, the smuggling of liquor over water, became a common activity along Long Island Sound.  According to Port resident Clarence “Chappie” Miller, even the kids had an idea of what was going on…

Roswell Valentine worked as a gardener at the Matheson estate in Lloyd’s Neck, a Gold Coast mansion similar to those in Port Washington and other towns along the North Shore.  Here he describes a Prohibition-era scenario:

“They would hide their cases of liquor all through the woods…”  Click the arrow to listen. (1:13) 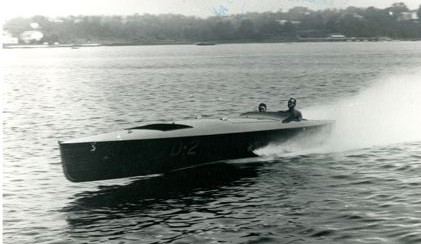