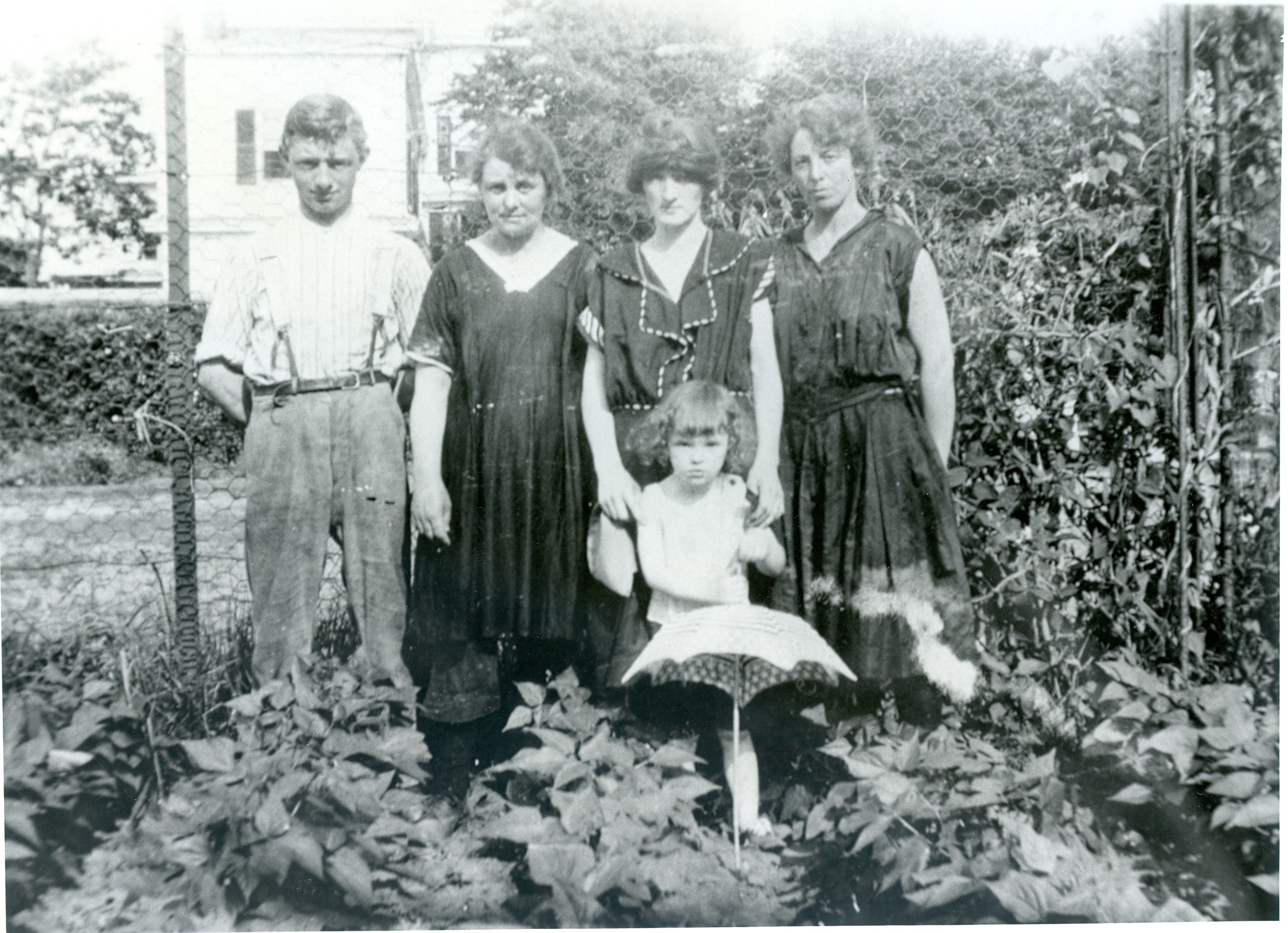 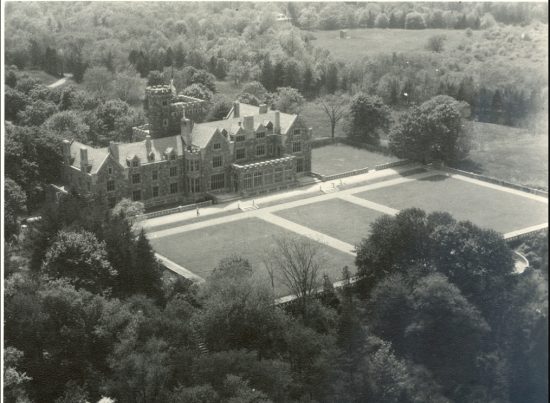 In the 1910s and 1920s, 325 country houses of over 25 rooms were built on Long Island, which became home to some of the wealthiest families in America.  Among them were the Guggenheims, Belmonts, Astors, Mackays, Vanderbilts, Goulds, Hearsts, Pratts, Coes, Phipps, Morgans, and Whitneys.

Behind the gates of these estates, the needs and desires of the owners were attended to by cadres of household maids, cooks, domestics, groundskeepers, superintendents, stablehands, chauffeurs, dairymen, and gardeners.  Some stayed on their jobs for a few years, others for a lifetime.  “Small” estates had 10-15 servants, while the largest had up to 400.  Estate workers shared a unique way of life that has long since disappeared. 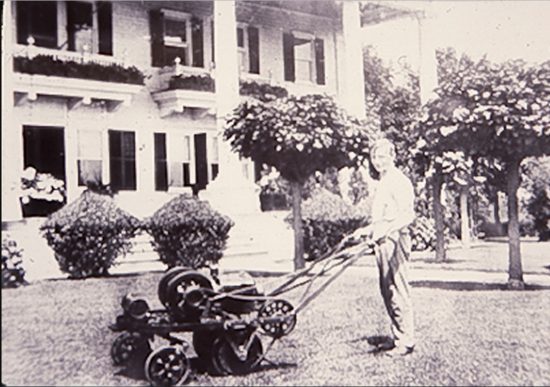 Megan Rumbelow grew up around the Gold Coast Estates.   Her uncle, Evan Williams, worked as a chaffeur at the Guggenheim estate in Sands Point.  Her mother and aunt were also employed as servants.  In the following interview excerpt, she tells historian Elly Shodell about the realistic depiction of servant life in the British TV series Upstairs,Downstairs: 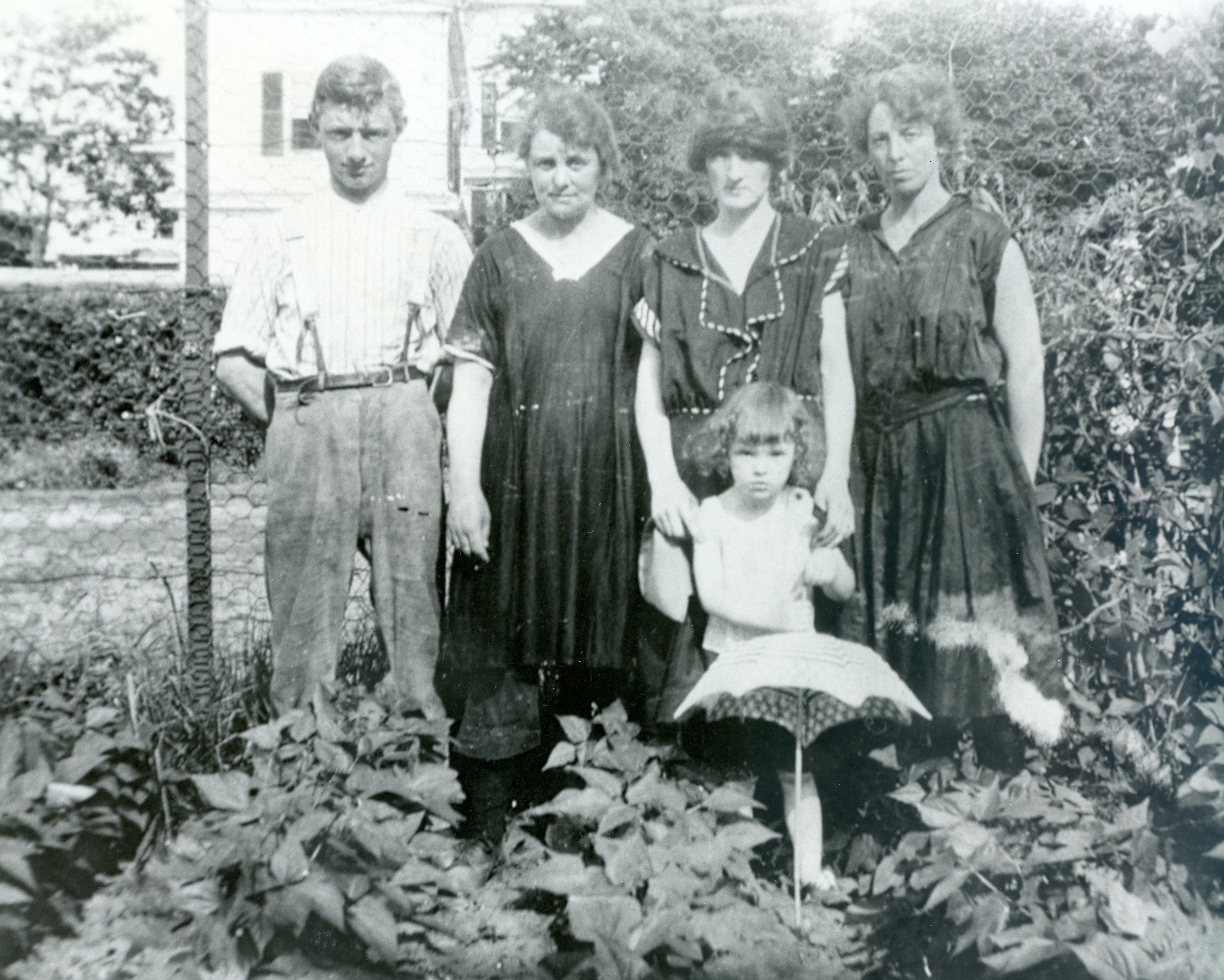 Megan Rumbelow (as a child) with aunts and uncle Evan Williams