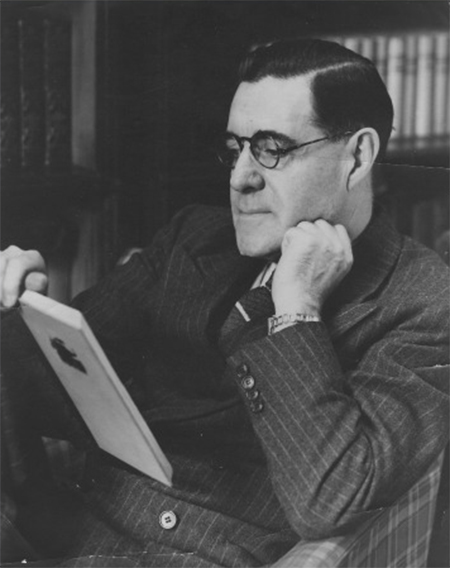 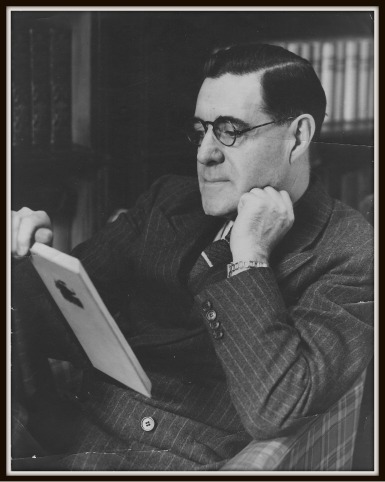 John J. Floherty (known as “Captain Jack”) was a prolific author and Port Washington mainstay in the first half of the 20th century.  He wrote more than 40 career-oriented books for young people, including such titles as Sons of the Hurricane, Youth and the Sea, Our FBI: An Inside Story, Get That Story, Sentries of the Sea, and Five Alarm: The Story of Fire Fighting.  Floherty traveled widely and stayed with people he was researching. He spent time in lighthouses, and among FBI agents.

Captain Jack was interviewed by Port’s Chief of Police James Salerno on March 6, 1964 for the Cow Neck Peninsula Historical Society .  He died on December 3 of the same year.  Following is the first in a series of audio clips taken from that interview.  Here, Floherty and his extremely proud wife Margaret discuss his writing.  Ubangi, for those who may be curious, is actually a group of 40 languages that are spoken in Central Africa. 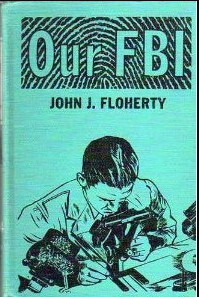 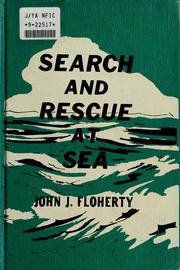 Many of John J. Floherty’s handwritten manuscripts may be viewed at the PWPL Local History Center.