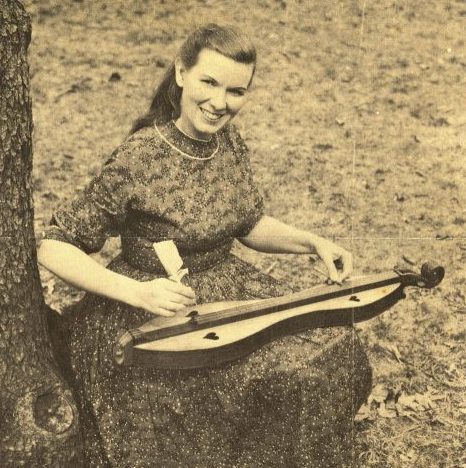 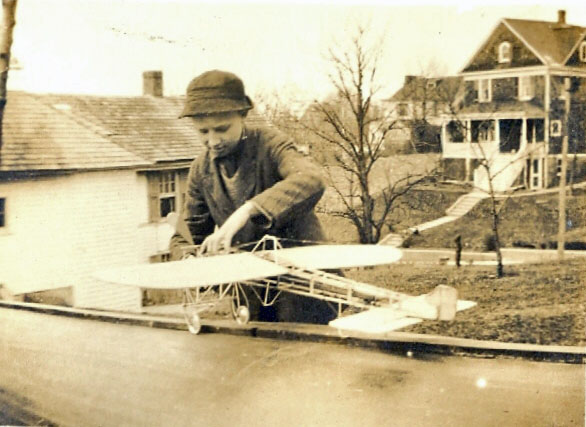 Adding to the themes of my previous posts on historic automobiles and yachting, I have chosen this time to focus on aviation, an important subject in the history of Port Washington. This photograph, taken in 1919, captures a young boy 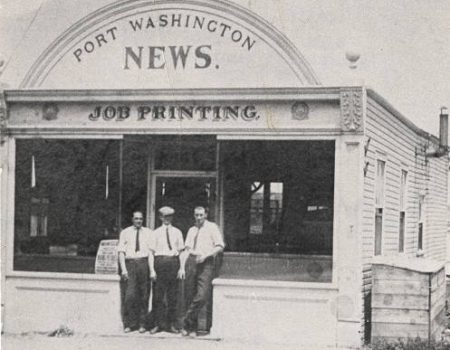 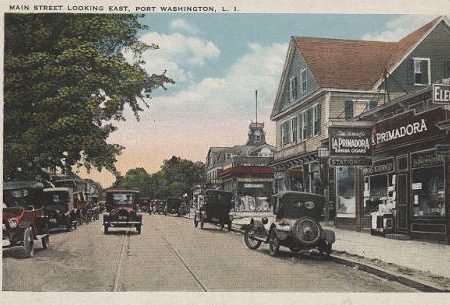 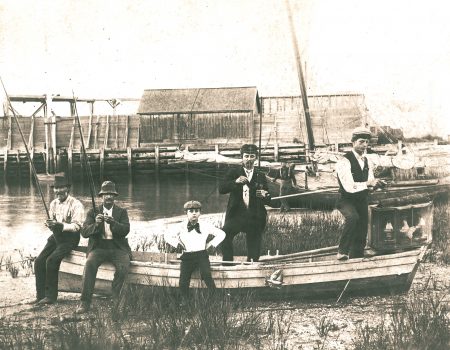 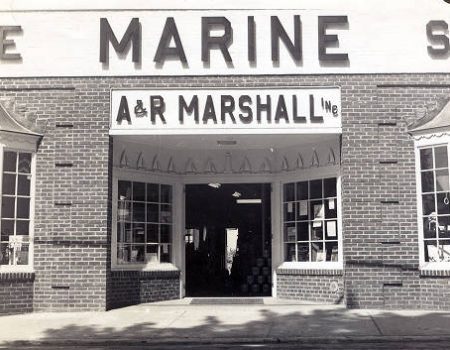